About Tehran city | Tehran has been capital of Iran since Qajar era, with a total area of 574 square kilometers, is the largest city in Iran. Tehran is located at an altitude of 1,189 meters above sea level and is located at foot of Alborz Mountains. 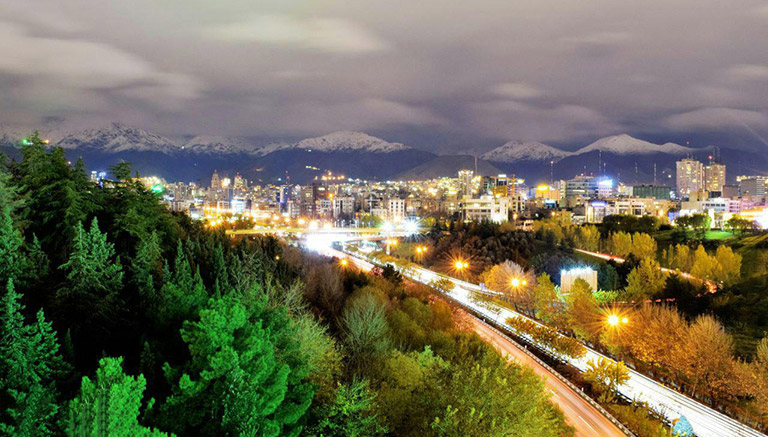 Tehran’s climate varies in different regions. In north of Tehran, due to its proximity to Alborz Mountains, it has a cool and mountainous climate. Other parts of Tehran have a semi-arid climate.

Language and accent of Tehran’s people

Due to its industrial and economic status, and also being as capital of Iran, Tehran is home of many immigrants from different ethnic groups in Iran. In addition to Farsi, there are also Kurdish, Lori, Turkish, Gilaki, Arabic and Armenian languages in Tehran

Customs and ceremonies of Tehran’s people 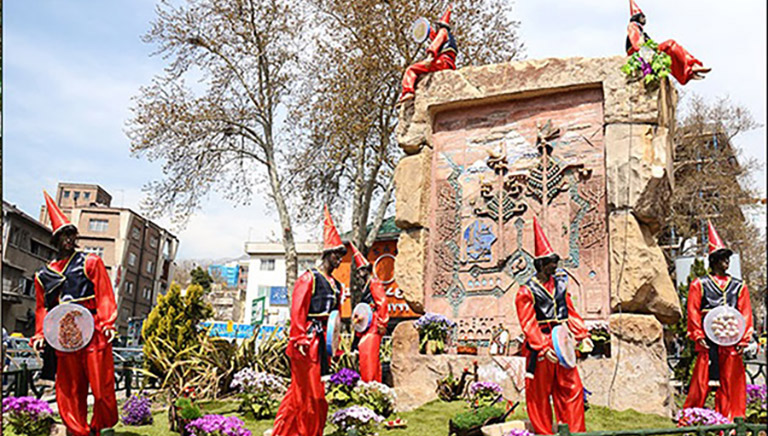 In Tehran, like other cities, people hold special ceremonies before New Year, including Khaneh Takani (which literary means “shaking house” is act of cleaning house before New Year), Buying new clothes, Haji Firuz (a man who blackens his face, wears a red dress, dances in streets and sings special songs a couple of days before arrival of Nowruz to announce New Year), eating Sabzi Polo and Reshteh Polo, cooking Samanu (a type of sweet and delicious Iranian food which is usually cooked before Nowruz) and Nowruz Khani (signing for announcing New Year).

A baby who is teething, Ash (a type of Iranian traditional food) is cooked for him/her. This Ash is called Ash-e Dandani. From past, this celebration has been held in Tehran until now, in which relatives are invited to visit the baby.

At this ceremony, boys, young people, or little girls put a chador on their head. Then, they tap on a bowl or a pot with a spoon behind wall of a house to make landlord/landlady aware of their presence. Then landlord/land lady put money, chocolate, sweet, or nut into that bowl. 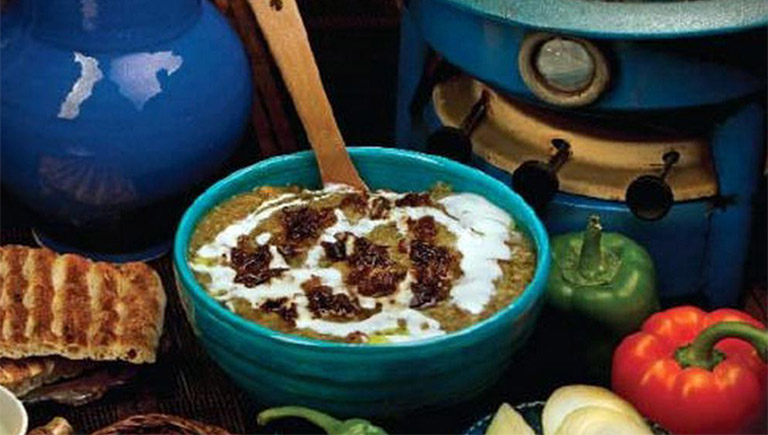 As mentioned before, Tehran has diverse cultures due to presence of immigrants from other cities. Some of local foods of Tehran include: Sar Gonjishki, barley Dami Balghur, spinach Eshkeneh, Ash-e Reshteh, Dampokhtak, Ash-e Sholeh Qalamkar, Tah Chin, Abgoosht-e Boz Bash and Valak Polo. 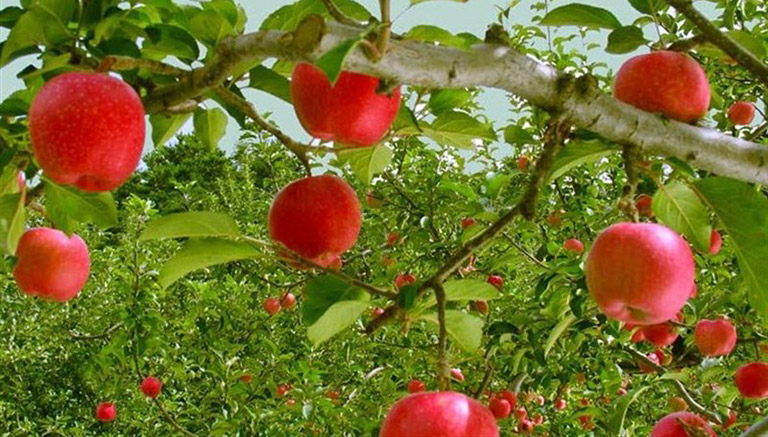