About Astara | Astara is a county in Iran, which is located in north of Gilan province. It is one of Iranian tourist attractions. In this article we want to introduce this county to you. 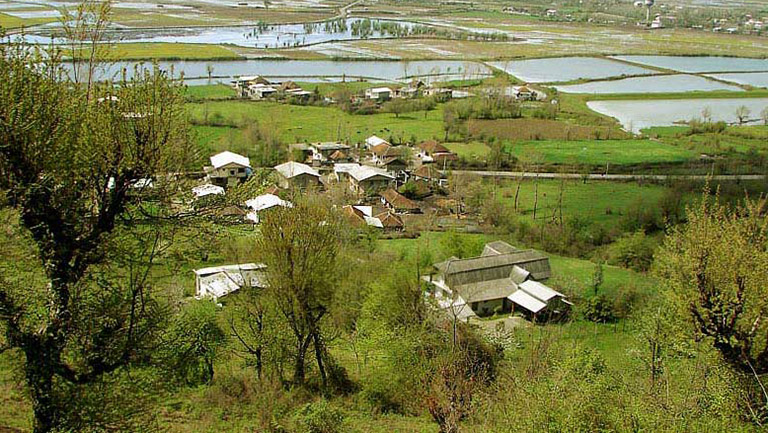 Geography and climate of Astara

This county is 616 square kilometers in area. Its height from sea level is 22 meter. Due to its low elevation, Astara has a temperate climate. Also, it has lush and vast jungles which are one of tourist attractions.

Language of people of Astara

People of this county speak in Azerbaijani and Talysh language. 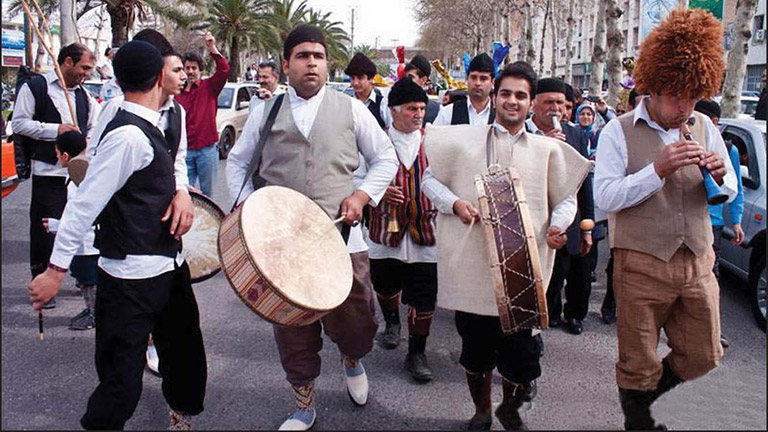 People in Astara have customs and traditions. Here we mention two of them.

Aroos Guleh is one of old ceremonies which is held before Iranian New Year. This ceremony is accompanied by special rhythmic local songs. Three people perform this ceremony. They are called “Giant”, “Pir Babu” and “Naz Khanoom”. Giant is symbol of winter and Pir Babu is symbol of spring. They start to wrestling, which symbolizes passing of winter and arriving of spring.

Singing for announcing Nowruz (or Nowruz Khani in Persian) is a ceremony which is held by three people. The first one is soloist. The second one is choir and the third one is called “Giftee”. Giftee receives some gifts from people while soloist and choir sing local songs to announce New Year. 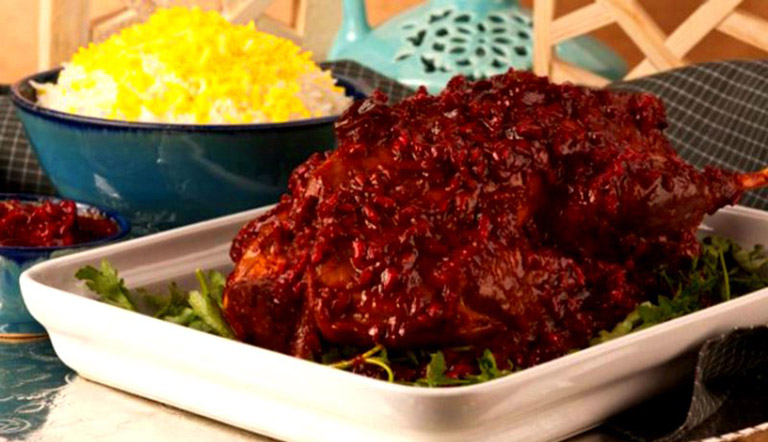 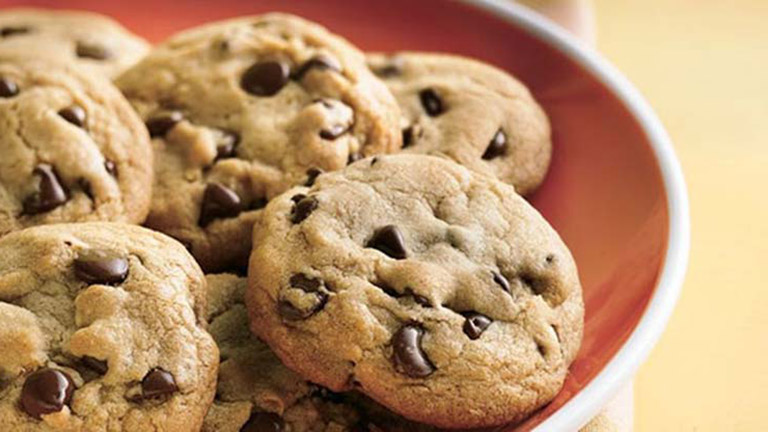 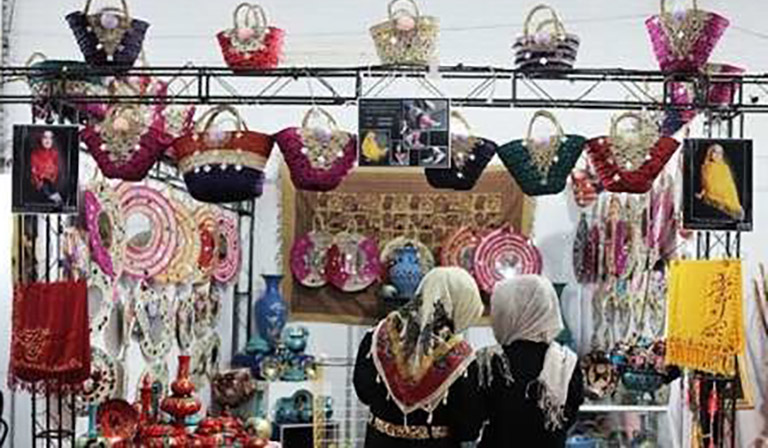