Chaharshanbeh Suri is one of ancient Iranian celebrations. It is held at night before last Wednesday of year. This public celebration is held in a special way. In following sections we will introduce you parts of this celebration. 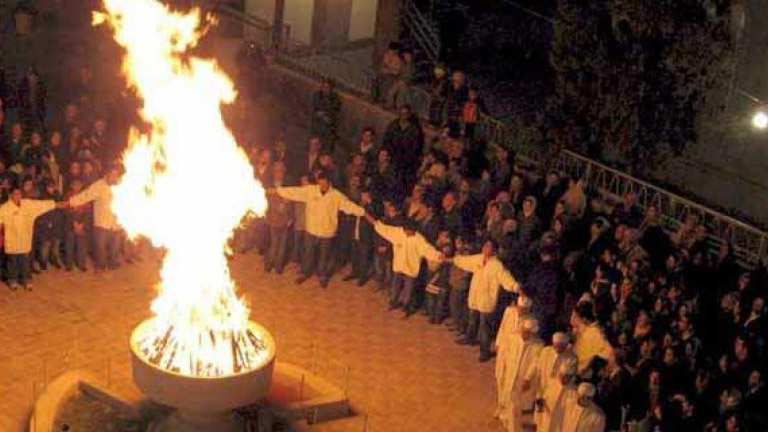 Chaharshanbeh Suri is started by setting fire on firewood. In this ceremony, people collect firewood and set them on fire before sunset. Then, everybody jumps over firewood several times. Jumping over firewood is a symbol of warding off illness or sadness. 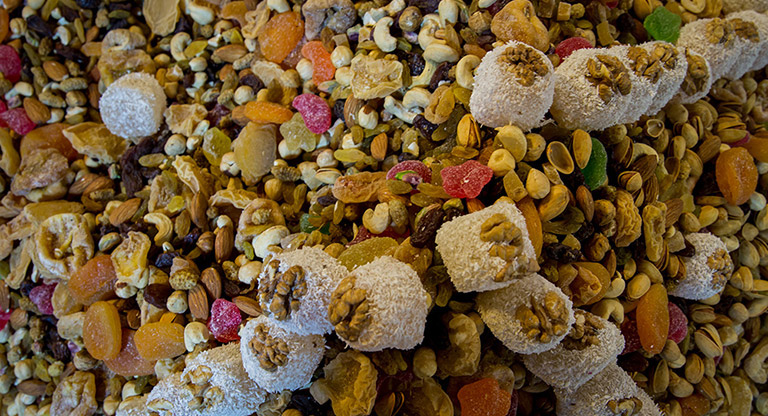 In this ceremony, boys and girls cover their head with chador to not be known by others. Then, they went next to neighbor’s house and tap spoons on bowls. After that, landlord/landlady hears the sound made by tapping and put some sweets, chocolates, nuts and Noql (a type of Iranian traditional sweet) in the bowls.

Before New Year, it is a custom that people go to roofs and drop jugs from roof to ground. It is believed that breaking jugs wards off illness and bad events.

In this ceremony, young people tie some shawls together to make a rope. Then, drop it down neighbor’s house. When the neighbor see this rope, put some gifts in it. Then, young people lift the rope.

It is customary that when someone is ill in a family, members of that family cook Ash (a kind of Iranian traditional food) called “Ash-e Bimar” or ”   Abodarda” and then give some of Ash to poor people. They pray while cooking Ash.