You should know several things before you arrive to Iran as a Visitor or as a Tourist. We will give you General information about Iran, The best time to travel, Drinking water, Money, Iranians culture, Alcoholic drinks, Getting a visa, Internet and telecommunication  and Accommodation system.

Iran is a country with thousand years of history. It is an ancient land with diverse nature, history, art and architecture, language, literature and culture.

Iran is an Islamic Republic; the official religion of the country is Islam and the majority of the populations are Shia.

In this country Workweek is Saturday to Thursday. Friday is the weekend when all will rest on this day.

The official language in the country is Farsi but many Iranians speak Persian, Azerbaijani, Kurdish, Lori, Baluchi, Gilaki, Taleshi and Arabic and have different dialects and accents.

The country’s population is over 70 million. Tehran is the capital and the largest city in this country. Tehran is called as the Iranian’s political, cultural, commercial and industrial center.

This country is a high plateau. Annual rainfall varies in different parts of the country and in different seasons. Desert and semi-desert areas occupy more than half of the country. Iran has a high climatic diversity. From north to south, we gradually face four different climate; Moderate and humid, Warm and dry, Cold and mountainous and Warm and humid. 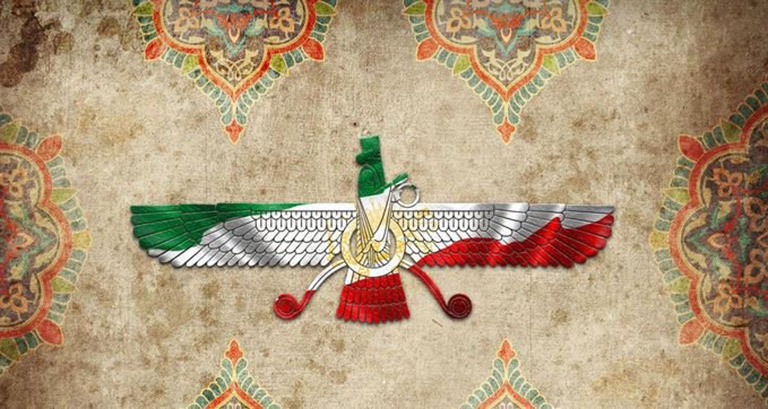 What is the best time to travel to Iran?

Iran is a big country, so temperatures differ in different parts of the country and in different seasons. For instance, Tabriz and Tehran in late March is freezing cold but Isfahan is warm on late March.

Generally, the best time to visit Iran is during the spring (late February – late May) and autumn (late September to early November). There are ideal temperatures across most part of Iran from late February until May and then again from late September to early November. Meanwhile, winter and summer is best avoided because temperatures can become very cold in winter and temperatures frequently break into the 40’s (C) in summer. Therefore, it might not be the best time to visit.

If you want to be able to stay with many locals, New Year holidays called Nowruz will be the worst time to travel to Iran because everyone is visiting families, many places are closed and all hotels are full.

Tourists should not drink water from rivers or lakes as these may contain bacteria and virus. On the other hand, the tap water is chlorinated, so local people can drink water from the tap with no problems but it may cause diarrhea to new visitors. Thus, Bottled water, which is widely available, is recommended to new visitors and tourists for the first few weeks while their body develops immunity.

It is recommended that tourists use bottled water for drinking and tap water for washing. 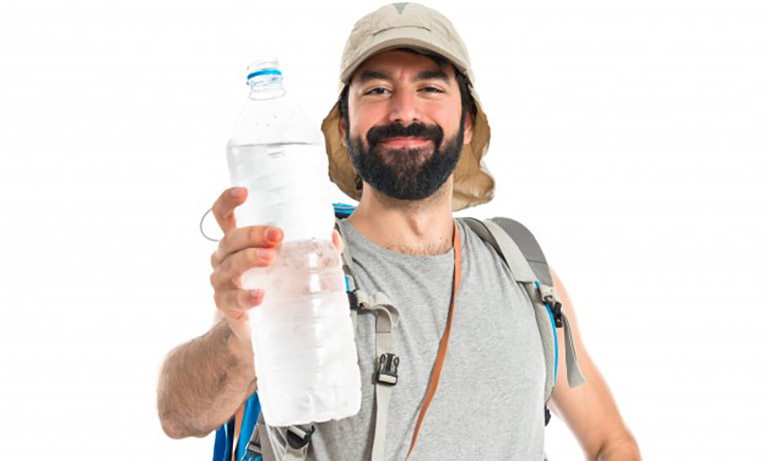 First, do not be confused: The currency used in Iran is the Iranian Rial. In fact, the official currency in Iran is “Rial” but Iranians use the “Toman” instead of Rial in their daily life and it sometimes may be confusing for you as a traveller. It is better to know that 1 toman = 10 rials.

Second, bring all the cash you need: International cards are not accepted in Iran. The best currency to bring with you is US Dollars or Euro. If you need to exchange your money please use a bank or money exchange. We do not recommend exchanging your money at Iranian hotel, handicrafts shops and some restaurants because you will not get a fair. 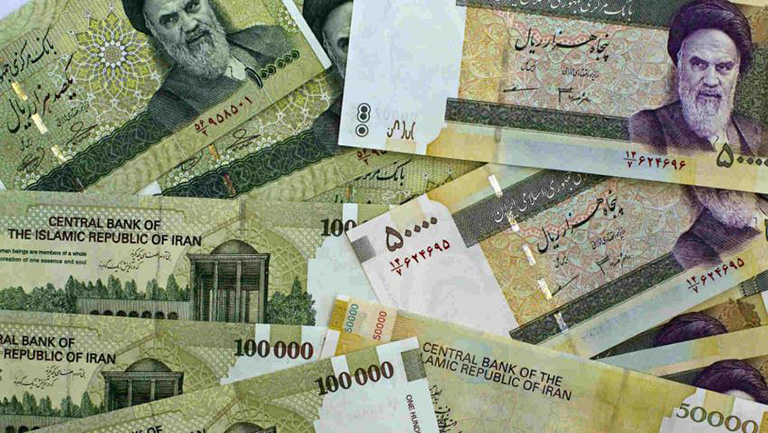 Iranians customs, traditions and culture is so beautiful. First and foremost in Iranian culture are Loving God Loving Iran, and Loving their family. 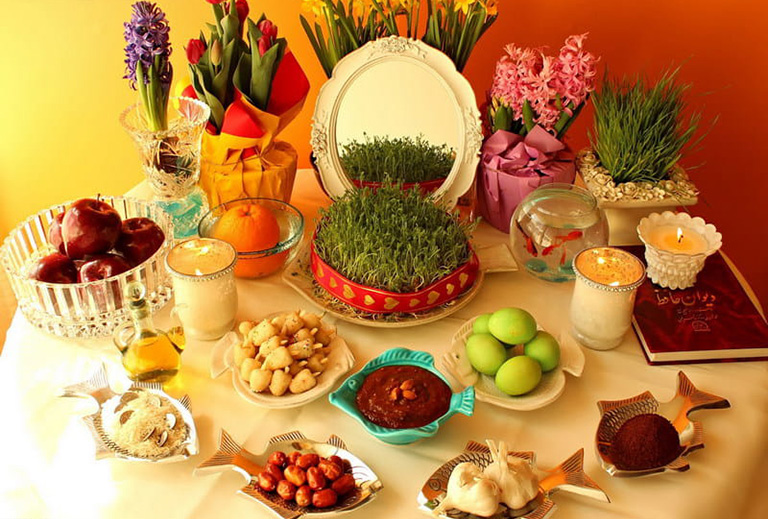 Do not think about Alcohol in Iran because it is illegal and banned. In Iran, If caught drinking alcohol, you could be looking at some jail time or a

fine. In this country, all drinks in café and restaurants are non-alcoholic like Delster, Behnoush (flavored with apple, lemon, etc) or foreign-made ones like Bavaria, Hoffenberg, etc with similar flavors. So Say goodbye to alcohol and hello to DOUGH.

The visa requirements for entry into Iran differ depending on the passport that you hold as any other countries. Citizens of many countries are eligible for a visa on arrival for up to 30 days. You can get Iran visa at the airport.

Internet and telecommunication in Iran

When you travel to Iran, you can get in touch with your family, friends, etc. through various means of telecommunication and internet. You can use landlines, mobile phones, fax, internet, etc. but you had better get prepared for them before you travel to the country.

Iranians have used Internet for a long time but sometimes the Internet in Iran is terrible and not stable like any other countries. In the major cities, the speed of the internet is not too bad and you can get a connection that is about the same speed as an ADSL1 connection.

You can stay connected by buying a prepaid SIM Card with data. Buy a SIM Card from the airport or the city center. You can buy for very low prices and use them from both landlines and mobile phones. Iran cell SIM cards are not expensive in Iran. You can buy them and make a phone call to any part of the world. 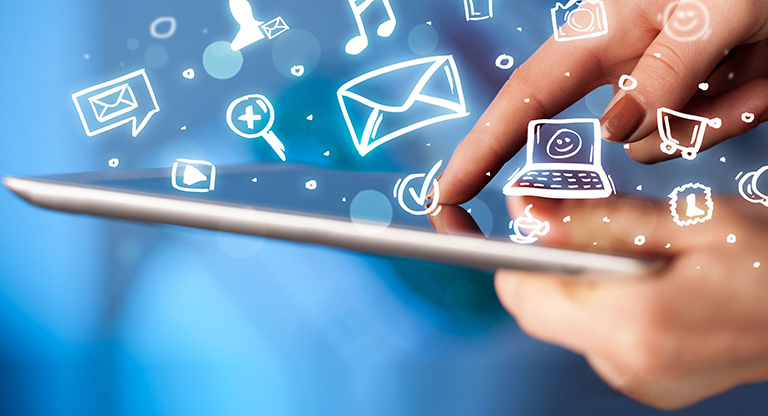 May be you are trying to find some reasonable way to reserve accommodation in Iran? Unlike many other countries, the selection of Iranian hotels in hotel booking websites is limited due to international sanctions. In fact, there is rare cases indirect and advance booking for hotels and guesthouses. In these rare cases, if available they are much more expensive. One main channel you can try is Hotels in Iran, which accepts payments through PayPal and Visa/Master card.