Maku city | Maku is one of cities of west Azerbaijan province, located in northwest of Iran. Due to its location between two mountains, it is known as “Stone City”. This border city has a special nature. Maku is the second largest free zone in world. In this article, we want to introduce this city briefly.

Geography and climate of Maku

Maku’s height from sea level is 1182 meters. This city has a warm climate in summer and cold climate in winter. 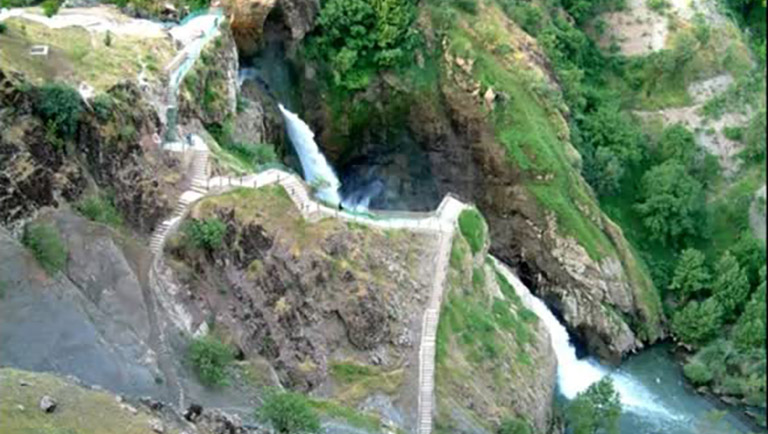 A river flows through this city, called “Zangmar”. This river divides the city into two parts. This city has some attractive spas, caves, waterfalls, lagoons and valleys, which attract attention of every visitor. Intact nature of this city is one of tourist attractions in Iran.

Language of people of Maku

People in Maku speak in Azerbaijani and Kurdish.

Custom of people of Maku 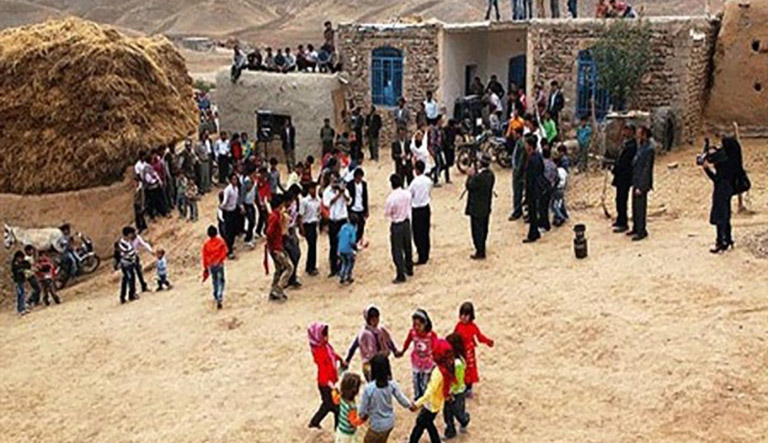 For New Year, people of Maku use wheat, lentil and barley to grow “Sabzeh”. In Iranian culture, Sabzeh is one of symbol of arrival of New Year. Sabzeh is grown from variety of seeds such as lentil, mushroom and wheat. These seeds are grown under a good condition to germinate. Germinated leaves of these seeds are called “Sabzeh”. 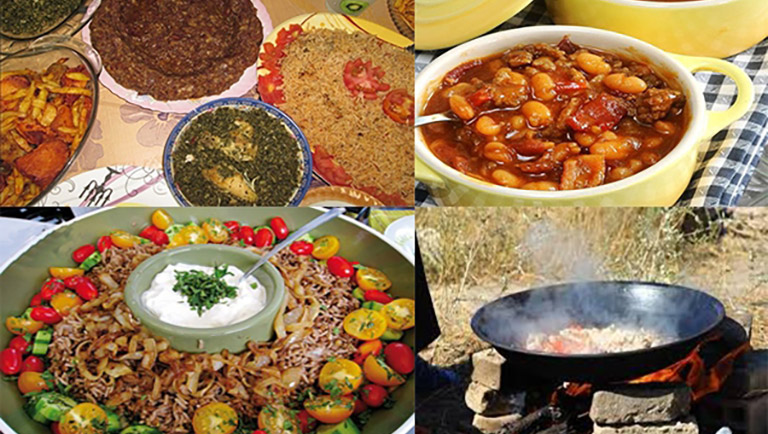 Maku has many agricultural fields. You can buy many fresh edible souvenirs such as cereals, gains, sesame, castor oil, apple, grape, pear, walnut and almond.