Old city: Hashtrud | Hashtrood is one of cities in East Azerbaijan Province, located in south of the province. This city is considered as one of historical cities because of tourist attractions such as ancient castle of Zahak. In this article, we want to introduce this city briefly to you.

Geography and climate of Hashtrud 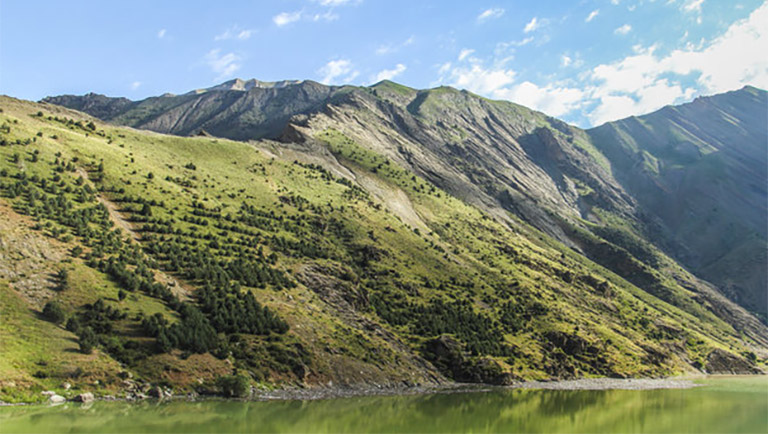 Hashtrud is 6.24 square kilometers in area. Its height from sea level is 1150 meters. Hashtrud has a mountainous climate.

Language of people of Hashtrud

People in Hashtrud speak in Azerbaijani.

Customs and traditions of Hashtrud people

People of Hashtrud have special traditions. Sayachi are people who announce arrival of Nowruz (Iranian New Year) with local songs. This ceremony is called “Nowruz Khani” or signing for announcing New Year.

Khancheh/Khoncheh is a small wooden tray on which special gifts are put and carried on head. On Yalda Night/Shab Cheleh which is one of Iranian traditional ceremony and the longest night of year, it is customary that groom’s family give Khancheh to bride. Some gifts such as watermelon, pomegranate, various types of nuts and dried fruits, clothes, fruits and sweets are put in Khancheh. 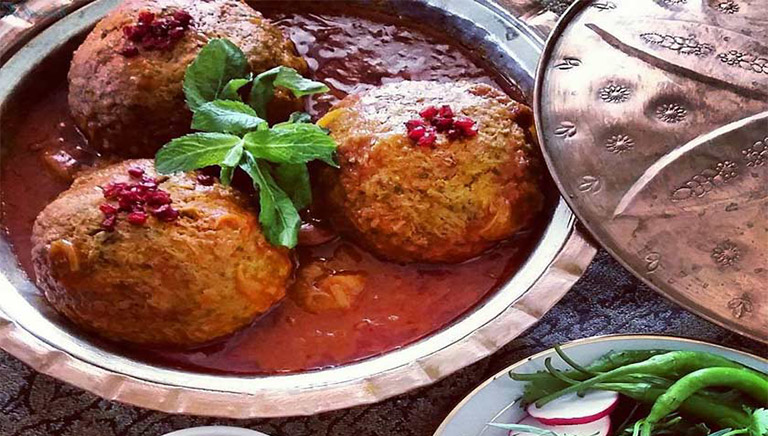 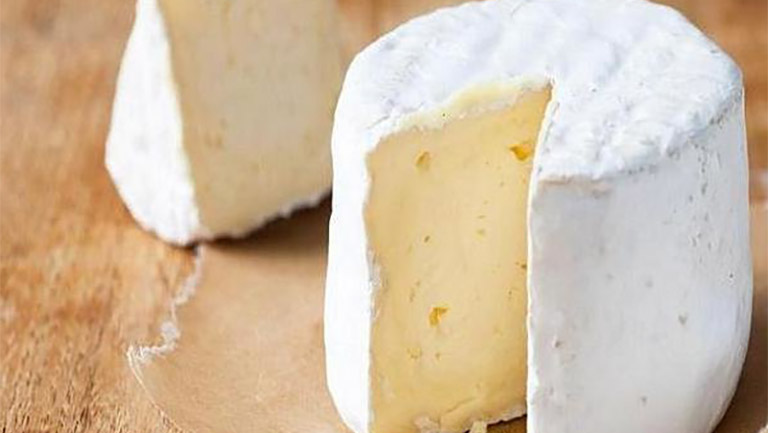 Edible souvenirs of this city are mostly as agricultural and dairy products such as local Doogh, yoghurt, butter, cheese, fresh apples, apricots, grapes and dates. 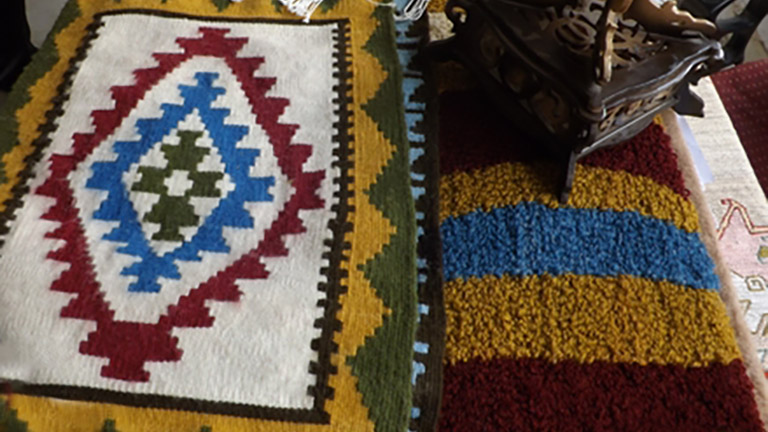