Persian Jajim is a type of handmade textile which is made of colorful and fine woolen/silk threads. It has no nap. It is one of famous Iranian handicrafts. It is used in carpet, bedsheet, prayer rug, bag, bag packs, cushion, etc. Jajim has many diverse colors and patterns. Jajim patterns are as stripped lines which are put together. Jajim is mostly woven by nomads and villagers. In this article we want to introduce jajim and its weaving methods to you. 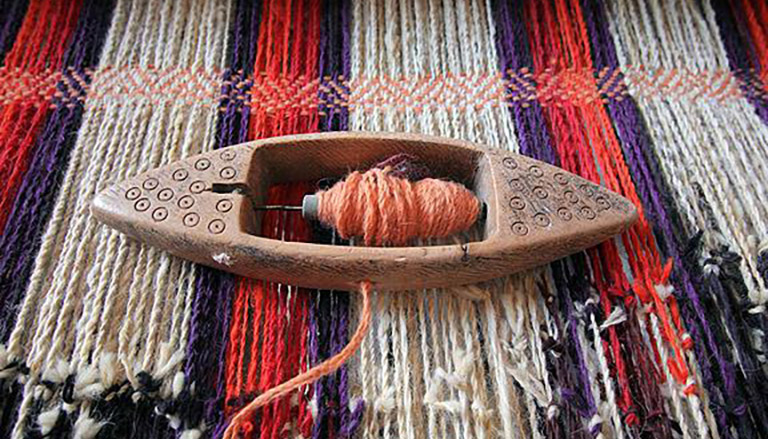 Jajim has different types which are as following: 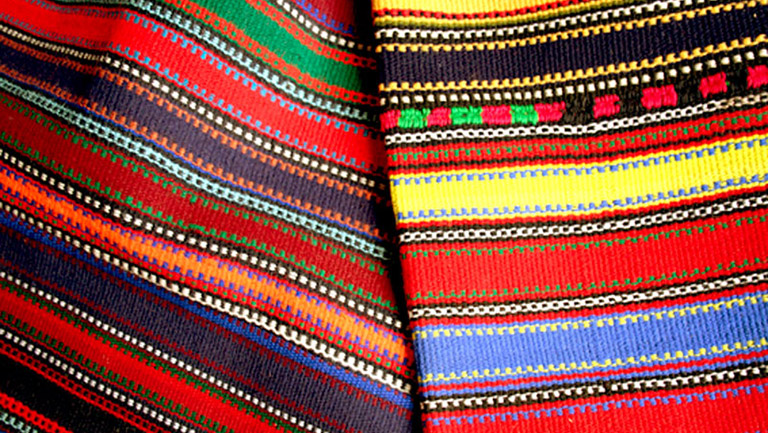 Jajim history is very long. Evidences show that jajim dates back to almost 6500 years ago.

Jajim is woven in special method. To weave jajim, first, jajim’s threads are prepared. Then, a set of threads called “Cheleh” are woven together by a traditional instrument which is put horizontally on ground. This instrument is called “Dar”. The process of weaving Cheleh is called “Cheleh Keshi”. After Chleh Keshi, Cheleh are tied to the ground by two nails. Now, by using colorful threads, different patterns and designs are woven on Cheleh.

Jajim has a coarse and plain texture which is soften gradually. Jajim is woven in a way that its patterns seem embossed. Because Jajim threads (Cheleh) are fixed before weaving, there are some limitations in reducing or adding extra patterns.

Persian Handmade carpets and their properties